A downloadable game for Windows

SHE ASKS YOU TO DO SOMETHING. WILL YOU DO IT?

Do It For Me is a sidescroller horror platform game.
The original version of this game was made for the Brackeys Game Jam #2.
I decided to make a couple of improvements to the game and release it as a full game.

Challenging / Diverse Gameplay - Each level was crafted to challenge you regardless of what ending you are looking for. Different endings will require different strategies.

saw this on a '5 random horror games' played by John Wolfe,loads of times,but only just tweeked that this was made by Markipliers Lixian.🥰

So, I just completed this, along with all of the endings, and I just have to say: this was amazing! This is the best platformer that I've ever played. Congratulations to the people who made this. I'd highly recommend this game. 10/10

I played this about two years ago but now I played it again to get all the endings! Still super fun.

It is very good, even with less than a day of work. Also loved the vid :)

For some reason, i can't play the game... it won't let me play it! What is the reason behind this?

If you have not yet managed to play but would like to see how the game is, you can see this gameplay:

I like this game, I saw the video before though.  Really like the graphics and the plot/story. Lixian Keep up the good work and keep on working through the years having some really good vibes. Have a Good Life!

Really liked this game I passed all the endings an enjoyed it also was happy about the simple plot very much recommend.

How can I actually play it its not letting me

Hey Lixian, I played your game in a video.
I must say, considering you made that in just 24 hours well... I was impressed to see that it had this many endings. Also keep up your good work. I liked this a lot.

very good game I enjoyed it a lot loved the endings

I like the concept, it was original and simple :)

it was a really amazing game OuO i liked the smooth controls what i thougt was funny that you where able to stand on the edge of a platform an look the monster in his eyes without touching them OuO got all 5 endings and it was pretty awesome, i liked it

This gave serotonin to  my brain. It was big spooky and honestly the glitches made me lose my shit. I love :)
kyoko kirigiri lookin girl is big love 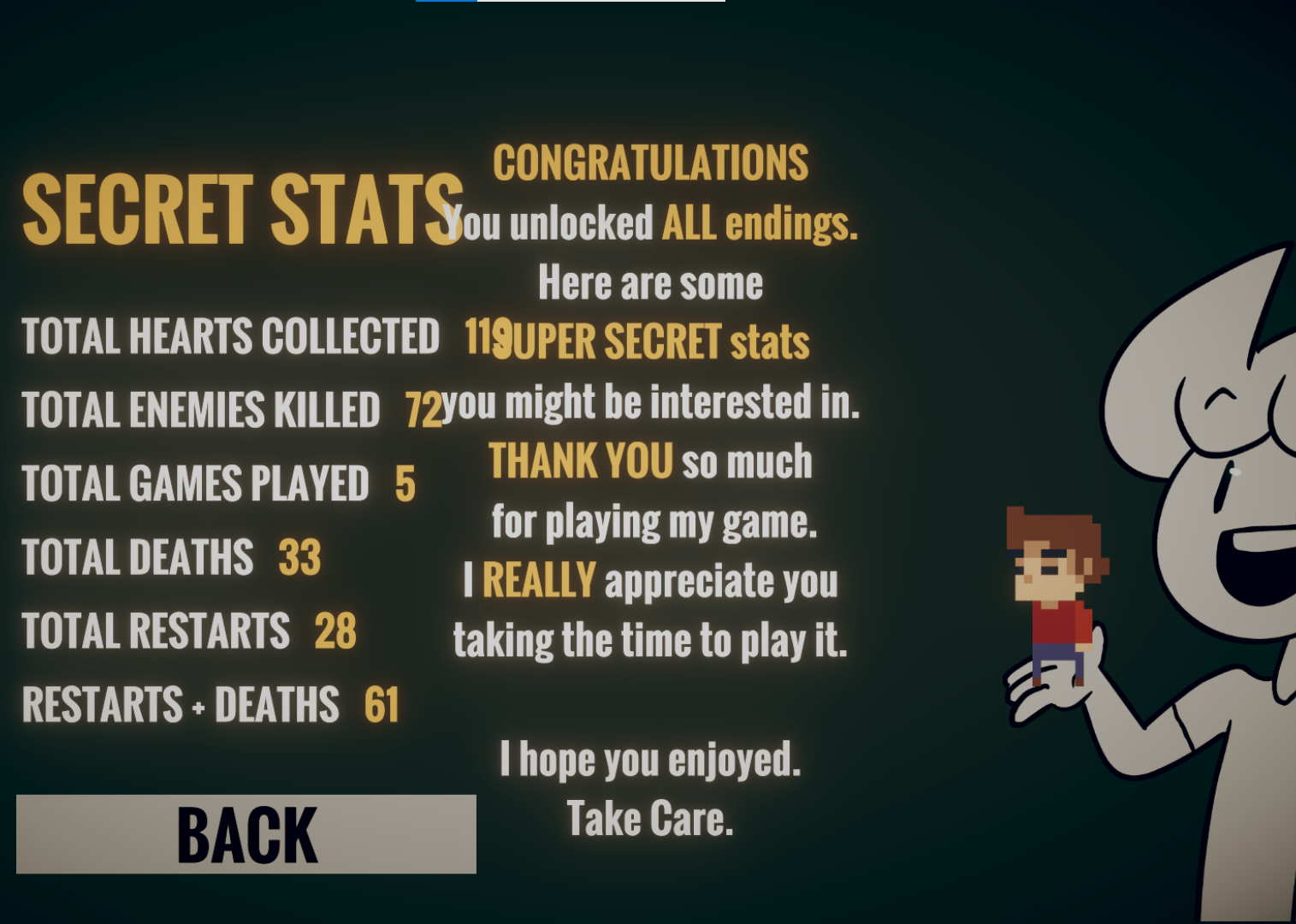 I had a lot of fun playing this game

Reply
Marcy The Wicked236 days ago

this was a really fun game! the graphics were beautiful and clean, the game was easy to play but not boring, and the multiple endings + bonus and secret were the cherry on top! I loved loved loved it <3

Always lol but I fixed it in future videos,

Awesome come by I love visitors :)

wym? I think the hearts play of a big part, or you were saying something else?

because uh, the hearts is the crazy unhinged porpol hair lady's love

the wolfs are teenagers you kill, without the heart you would kill NOT for her, but for you

Why there's not a Mac version??

A game made in 24 hours and have 5 endings? You must've worked your butt off! The game play is smooth and the difficulty is just right. The story you managed to fit in there is just unbelievable. Imagine you were given 240 days, what would the game become?!

This is simply unbelievable! The graphics is very beautiful, the music + sounds are wonderful, and the plot is just 10/10!
Great job, I really liked it! Such simple but at the same time brilliant projects motivate me to make my own games!
Thank you very much, Lixian!

It was definitely a challenging game near the end (of which I love challenges). I played until I got all the endings. Ironically though, this game was almost my reality growing up starting when I was in 3rd grade. I was a bully victim (physically and verbally) and was even suspended for what other students did to me. I had a similar "voice" (homicidal thoughts) telling me to use the knife on my classmates in high school during certain weeks where I would be bullied more worse than the others.  I was fed up with most of my classmates especially because some of the teachers supported my classmates' actions against me. Thank God I chose not to listen to that voice that tried to make me kill those classmates who were guilty for treating me the way they did. I know I rambled on in this review of the game, but I didn't really think much of those memories until I got the Awake ending. I was able to heal from that abuse years after high school graduation. Nowadays, it's hard to offend me, but it was scary to think that my life almost became like this game. Overall, great job, maybe later on tonight I'll play another one of your other games...I'll do it for you Lixian! (couldn't resist that) lol

Thanks for sharing this. Its things like this that help me remember what kind of impact games can have on us.

I can't play that game I have android

I think this game is like a metaphor. A metaphor for the personal demons.

If you die, you respawn, but you cant move left or right.

could you fix this?

(its on the level where if you kill a monster you cant get a heart.)

Smart level design and cool narrative. Enjoyed playing this a lot, thank you!

Well I am pretty sure it is supposed to be hard, considering it is that LAST LEVEL.

Hey i know its an old comment but how do I play the game?

Trial and error is the key to surviving the harder levels.

HEY LIXIAN !! I wanted to do a video for you so I thought this was the best way to

I really enjoy your videos, games and your little apperances in marks videos :) keep up the hard work

Lix,  could you please make a mac, and chromebook version. please. 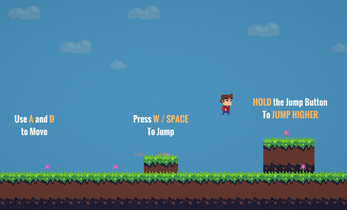 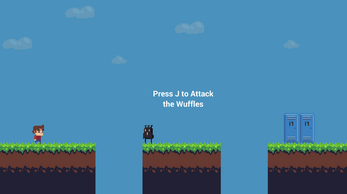 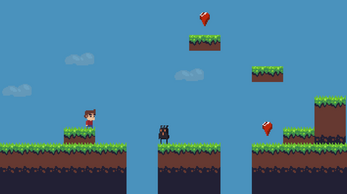 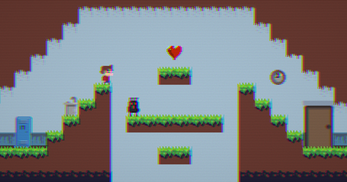